THAT HAVE BEEN LOVED BY AUDIENCE

THAT WILL SATISFY AUDIENCES ALL AROUND THE WORLD

THAT HAVE BEEN LOVED BY AUDIENCE

THAT WILL SATISFY AUDIENCES

ALL AROUND THE WORLD 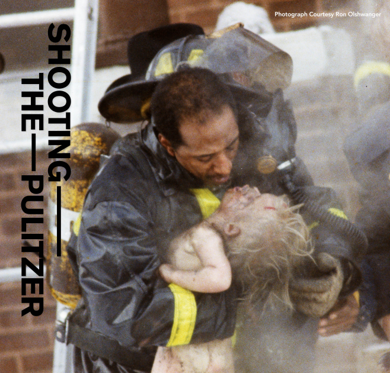 FIND MORE ABOUT THE EXHIBITION

The Most Influential Photos since 1942

The exhibits feature a collection of Pulitzer Prize-winning photographs since 1942, when the award for the photograph section was first presented.

136 of large framed photographs with labels describing how the photographers captured the images invite the audience into the middle of history. The exhibition offers such video exhibits as an interview with a prize-winning photographer and Emmy award-winning documentary film, ‘Moment of Impact’, which the curator, Cyma Rubin, produced. Furthermore, two immersive video installations with multi-screens will invite the audiences to where the history was captured.

- 2 videos of interview and documentary 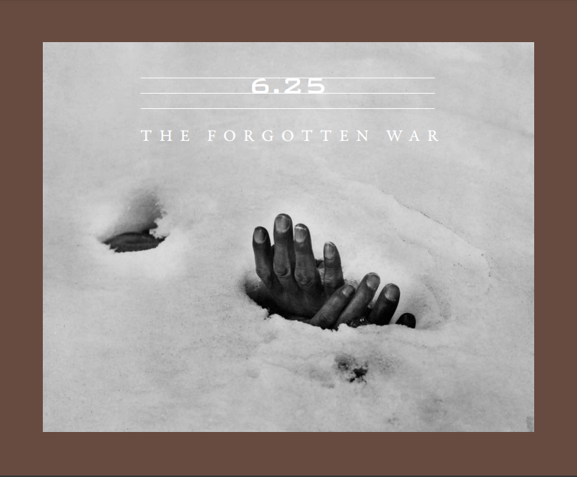 Of course, because it's never ending - it's still going on.

In June 1950, Max Desfor, an AP photographer, returned to New York, after covering World War Ⅱ and other troubled parts of the world. To show their appreciation for the arduous historical works, Max recorded with his Graflex camera. AP assigned him to Florida as a staff photographer. Instead, Max chose to go to Korea to cover the Korean War.

36 photographs from Max Desfor's collection are featured, including submissions to the Pulitzer Prize Committee in 1951. These photographs were taken during the most strained four months of the Korean War, from September 1950 till December 1950.

- Available in English and Korean 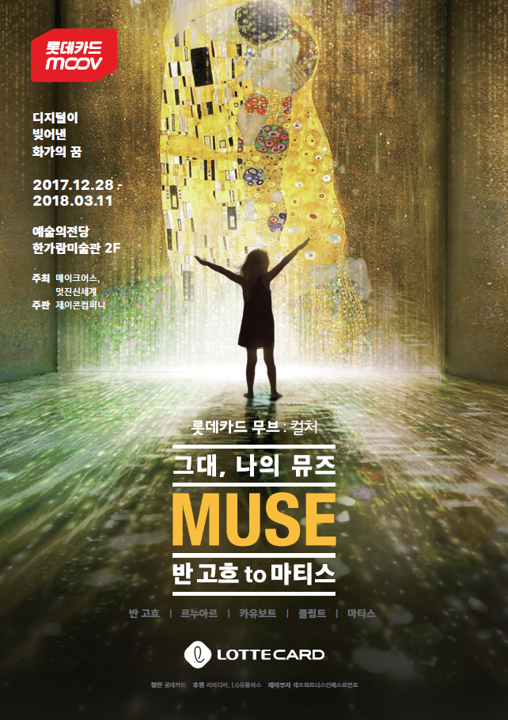 Immersive Experience of Masterpieces in the 19th Century

Attractive masters of the 19th century are presented through the exhibition in technologically immersive environments, which lies the unique bridge to the masters’ art world. A multisensory experience lifts art exhibits and presentations to a new level and truly immerses visitors in unique artists' colourful art world.

Art is not to see with our eyes but to embrace with our heart.